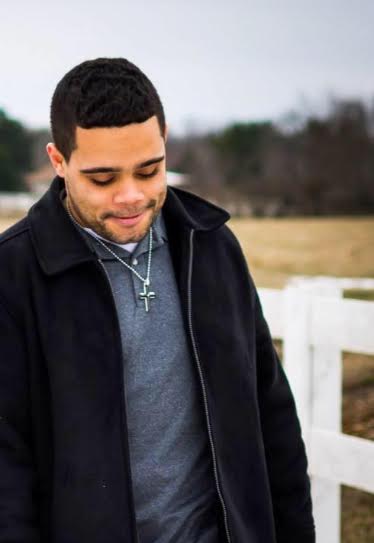 Timmy Wilson never expected the terrible challenges he faced before he finished high school. He also never expected a bright future that holds marriage to a wonderful woman, a great career and having more hope through Christ than he ever dreamed of.

Timmy came to Franktown at age 10, mostly because some of his friends were going. “It was something to do, and I got something to eat,” he reflects. He met Wayne at Franktown, a man who listened to him, cared about him and encouraged him. As Timmy grew to trust him, Wayne taught him to “listen and learn, to show up on time and to not quit.” A pivotal moment came in his mid-teens when Timmy had an opportunity to earn big money – illegally – and he told Wayne, the man he affectionately calls “Pops.” Wayne thought for a moment and said, “Well, Timmy, you can have that, or you can have Someone who loves you more than I do.” And with that, Timmy made a decision for life and relationships instead of certain destruction. He has learned that life is not easy, but “anything worth fighting for doesn’t fall in your lap.”

When asked what Franktown means to him, Timmy’s eyes mist up. He tells of discovering the love of Jesus, and names the men who were like dads to him when he was young, acted as his “coaches” during his teenage years, and now have become mentors and friends. “If it wasn’t for Franktown…,” he says softly, “I …would be dead.” He feels that God chose him, and does his best to represent his parents and himself in an honest positive way, loving people and making good life choices.

Instead of being a tragic statistic, Timmy works hard to achieve goals – including a stellar football career at Franklin High School, graduation, college classes and a well-paying job that allows him to use his business acumen and sales skills. When he runs into obstacles he finds a way to move ahead or trusts that God has a different plan for him. Best of all, at 25, he can smile at the future and dream of what is yet to be, because Timmy is a young man who has discovered the meaning of hope.

DONATE NOW
Our Back to #FrankTown Bash was a blast! Thank you

Will you join us?